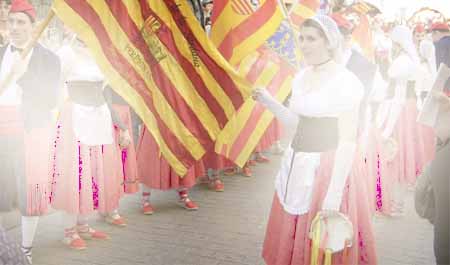 ince 2015 The UN Independent Expert on the promotion of a democratic and equitable international order, Alfred de Zayas, has received communications from representatives of civil society in Cataluña drawing attention to a cluster of violations of human rights and the rule of law by the Spanish government. These communications were duly transmitted to the Spanish government without the desired effect.

The Independent Expert calls on the government of Spain to respect the right of the people of Catalonia to exercise the democratic right of freedom of expression in the form of organizing and conducting a referendum, in the same way as the peoples of many territories including Quebec, Scotland, Montenegro have been able to vote on their status.  Indeed, self-determination is not limited to the decolonisation context and it is high time that governments accept that the realization of internal or external self-determination is an effective conflict preventive strategy and indispensable to a democratic and equitable international order. The expert fully endorses the report by a commission of International Experts, “Catalonia’s Legitimate Right to Decide”, presented at a side-event of the Human Rights Council on 13 September 2017 by one of the co-authors, Professor Nicolas Levrat, head of the International Law Department of the University of Geneva.

The independent expert calls on Spain to suspend all measures of repression against the people of Catalonia and to cease interfering with the exercise of the right of self-determination of the Catalan people.
ENDS

Mr. Alfred de Zayas (United States of America) was appointed as the first Independent Expert on the promotion of a democratic and equitable international order by the Human Rights Council, effective May 2012. He is currently professor of international law at the Geneva School of Diplomacy. Mr. de Zayas practiced corporate law and family law in New York and Florida. As a Human Rights Council mandate holder, he is independent from any government or organization and serves in his individual capacity.

The Independent Experts are part of what is known as the Special Procedures of the Human Rights Council. Special Procedures, the largest body of independent experts in the UN Human Rights system, is the general name of the Council’s independent fact-finding and monitoring mechanisms that address either specific country situations or thematic issues in all parts of the world. Special Procedures’ experts work on a voluntary basis; they are not UN staff and do not receive a salary for their work. They are independent from any government or organization and serve in their individual capacity.